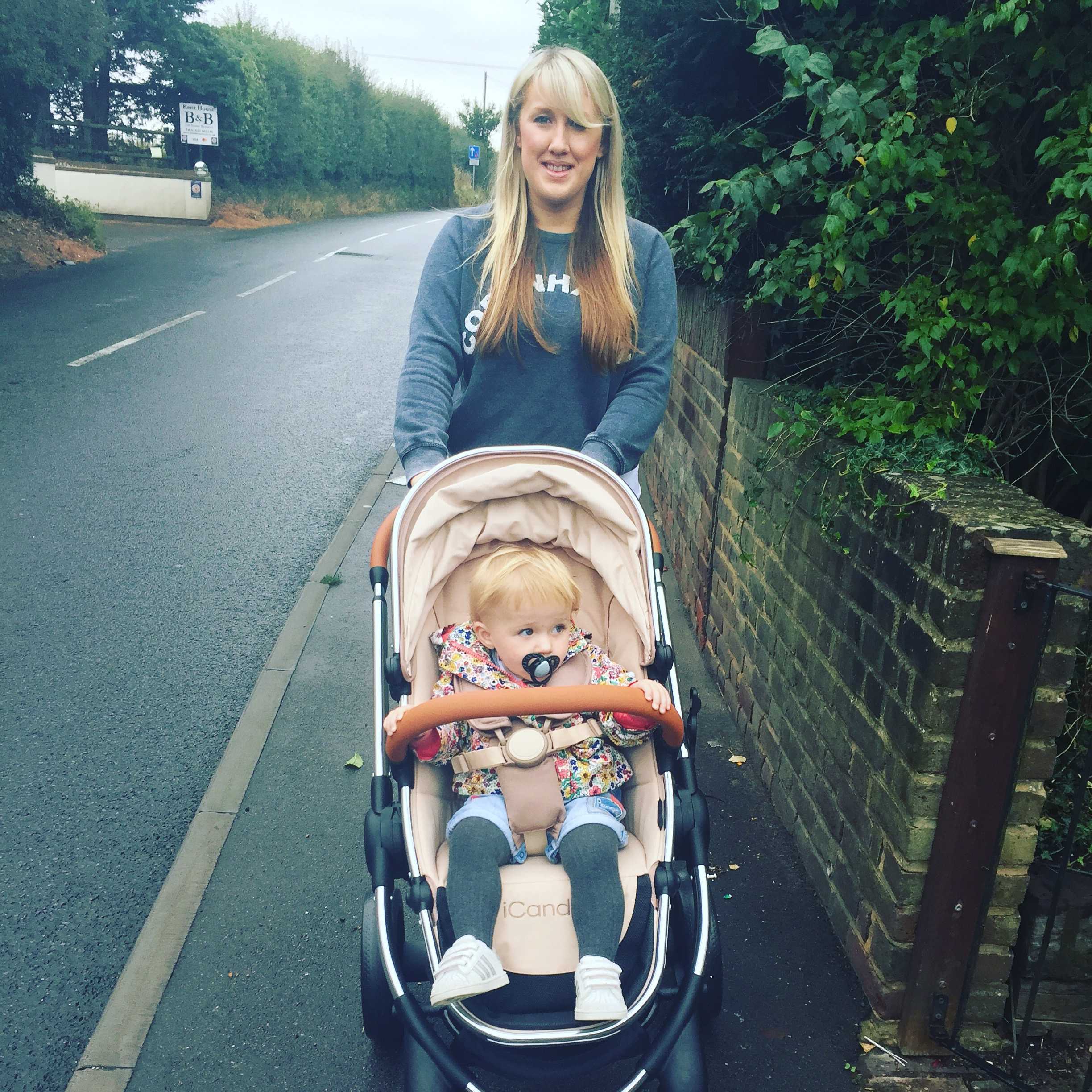 When you first begin to picture yourself as a new mother, you conjure up an image of your baby’s little feet, their ten tiny toes. You imagine quiet and calm as they sleep soundly all wrapped in freshly washed whites and pastels. You envisage spending hours watching them, whilst sipping a hot cup of tea. When Annabelle arrived that image quickly vanished, reality set in and it hit me like a tonne of bricks. I can’t remember whether no one told me what it would really be like or if I had just chosen not to believe it.

I’m certain there are very few newborns that encompass the fairytale imaginings of an expectant parent, but Annabelle really went all out to show me how naive I’d really been. The severe reflux which involved daily bouts of projectile vomit and her refusal to sleep were something I never expected, let alone prepared for. The struggle in those early days is something I never spoke openly about at the time, though I’m sure those that were close to me could see.

Plenty of people have their opinions and advice for you when you’re a new mum. At first you welcome it, hang off every word, even try some of it. It doesn’t take long to realise that no one else is an expert either and though their advice is often well intended, sometimes you just don’t need to hear it. You’ve already spent your sleepless nights googling every remedy there is, you’ve tried anything you think has a chance of working. Each and every baby is different, what works for one doesn’t work for all, what works one day for your own baby can be strongly objected to the next.

When we turned up to Annabelle’s six week check, I mustn’t have looked the glowing picture of motherhood I had envisaged back in pregnancy. The Doctor looked me straight in the eye and I knew she knew and more importantly she understood. She gave me the one piece of advice I took on board and stuck to. She told me that every single day, come rain or shine, I needed to get myself and my baby out of the house, so that’s exactly what I did.

I’d always made leaving the house with Annabelle an event, but now I had even more determination and purpose. I was determined to make an effort, attempt to resemble my former self. It helped me feel ready to face the world outside. Once out and about one of my favourite pastimes was to spot other mums and the pushchairs they had chosen. I’d been through my fair share already. It seemed everything you had to buy for a new baby cost the earth. It felt the same as paying for a wedding, they sensed your excitement and moved in for the kill sale. I wasn’t going to be fooled this time, I was a savvy shopper, or so I thought. It took me a couple of attempts to figure it out, but the old adage is true you buy cheap, you buy twice (or even thrice).

The pushchairs I’d already owned did the job, but you got what you paid for. They each had little space for the enormous bag of paraphernalia you cannot possibly leave the house without and more importantly, even with all the mileage I was clocking up, Annabelle just couldn’t settle in them. After many trips pram spotting, the small hours spent looking them up online and reading various reviews I’d made my mind up. I knew which pram I wanted, coveted. I decided to believe all the Mums online that raved about it, I was prepared to invest.

I was a little nervous when it arrived, could it possibly live up to my expectations? I was like a kid at Christmas opening the box. Here it was, my iCandy Peach, brand spanking new and begging to be pushed. Annabelle and I were out the door faster than usual, the sizeable changing bag sitting happily in the roomy basket. The difference was immediately apparent, I could feel it. It was so easy to maneuver, something I still appreciate now Annabelle likes to get out and walk alongside, the ability to steer with one hand is a definite highlight. It also folds down to a good size, fitting into the boot of my husband’s BMW 1 series without any trouble, which is no mean feat.

I could happily rave to you about all it’s wondrous features, but I know if you’re considering the iCandy Peach you’ll go and check each and every one for yourselves (or already have). However there’s one feature they don’t shout about loudly enough in my opinion. My precious girl, the one who refused to sleep, who got cranky during those daily outings, she felt the difference too. The comfort and luxury of her new seat meant she settled, she enjoyed our walk and finally, she slept. Proudly pushing my stylish pushchair I felt that bit closer to the picture of motherhood I had imagined at the beginning, for a little while at least. 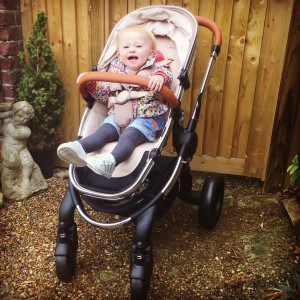 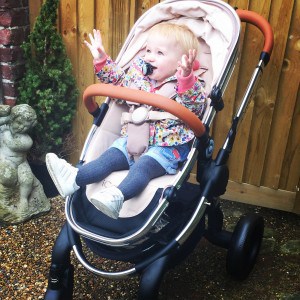 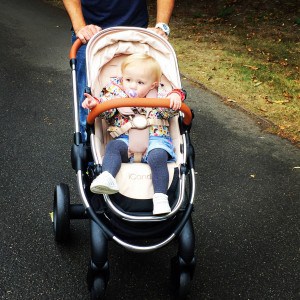 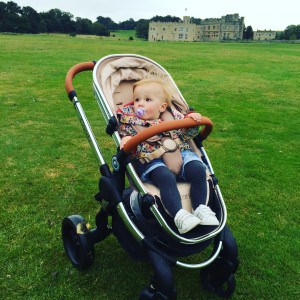 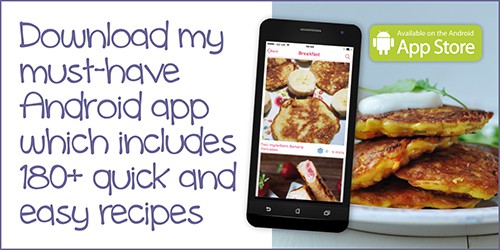